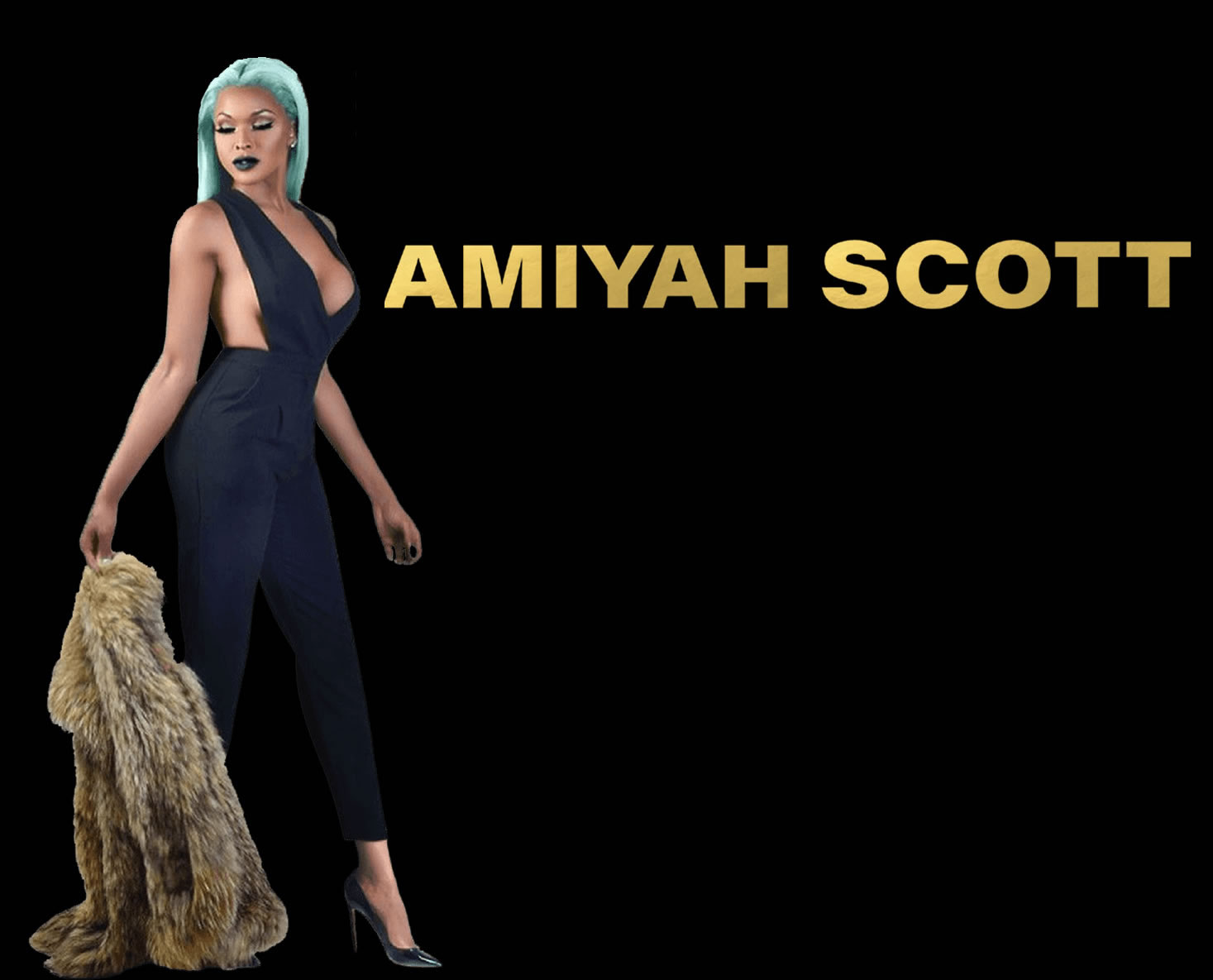 Amiyah Scott is an actress, model, author, and LGBTQ advocate, best known for her role as Cotton on Lee Daniel’s Star on Fox. With this role, Amiyah broke history as the first transgender actress to play a transgender character on a major network television series.

In just a short time, Amiyah’s trailblazing brand in beauty, modeling, and acting has garnered immense popularity among the trans community and beyond.

Amiyah struggled with bullying and acceptance throughout her life, but she never let that deter her drive, ambition, or goals. VH1 crowned her king, reporting that Amiyah “is the first transgender model to amass a large social media following on Instagram.” Amiyah is also known for her unique, exotic, and gorgeous look. Her style is heavily sought after by fans who admire her hair, makeup, and fashion creative.

In addition to modeling and acting, Amiyah made her mark when she was a teenager by pioneering the New Orleans underground ballroom scene.

In 2015, Amiyah taped for four weeks on Bravo’s hit reality series Real Housewives of Atlanta. Although her tapings never aired, Amiyah established good relationships with the cast members, who had hinted at Amiyah’s bright future.

Amiyah is a proud advocate of the LGBTQ community and has centralized her focus on giving a voice to transgender females. Consequently, she has started a foundation called Transgender Empowerment of America (TEA). Amiyah desires to be not only an inspiration to the LGBTQ community, but to be an inspiration to anyone who has a dream. Her hope is that her story will motivate others to go after what they desire most, regardless of adversity, and to never lose sight of their goals.

Her debut book Memoirs of a Mermaid [Fideli Publishing] comes out May 27, 2019.